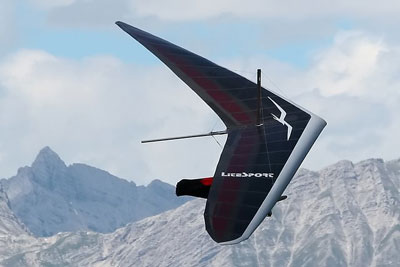 I got my Moyes Litesport glider last year, and after many great flights I decided to write you a mail.

First I had some concerns about flying a rated 3 glider, (highest class here in Europe) but I never came into a situation were the glider wasn't 100% in control. It always feels safe and it's easier to fly than everything I had before. Best in safety concerns is starting and landing. The G-String Compensation system helps a lot with holding the glider at the start at windy conditions. Nothing wobbles above you, you always know what the wing is doing. And I never had a glider that was easier to land. You feel exactly the point when you got to push out.

The performance is absolutely outstanding. Maybe I didn't reach the top speed compared to a topless model when we pass a valley or glide to the goal, but at thermalling I am always with the best. We had some competitions last year, and I always got great results, leaving a lot "high performance glider" pilots behind me. I got a lot comments from other pilots who where surprised by the performance of my glider. I think Gerolf did a great job here.

One of the best things about my Litesport is how it looks. Maybe a glider mostly black isn't very common, but in combination with the fluoro red beam and the smoke sail, it looks awesome. I included some photos that will show how great it looks. Much better than a lot other gliders IMO.

I want to thank you all for creating such wonderful products, keep on with that, you make the best sport of all even better! 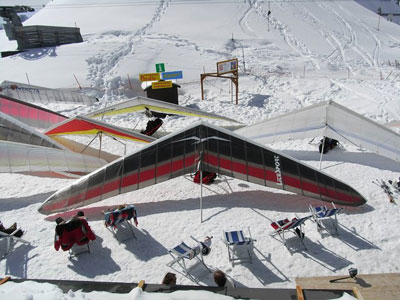