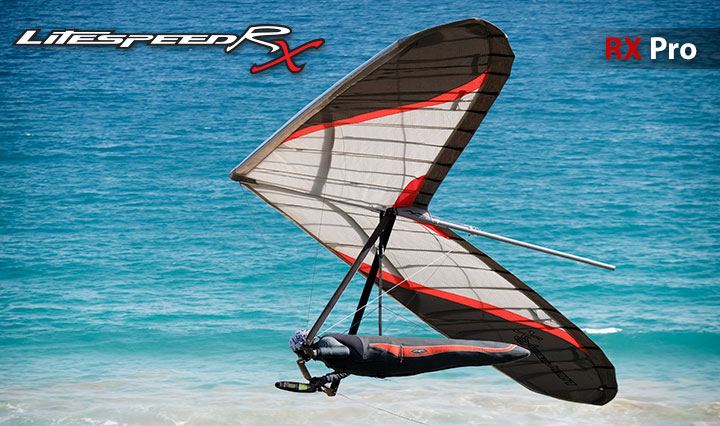 Outclimb your rivals • Increase your glide • Exceed your goals

The RX Pro a glider that provides the complete package of high performance flying enjoyment! 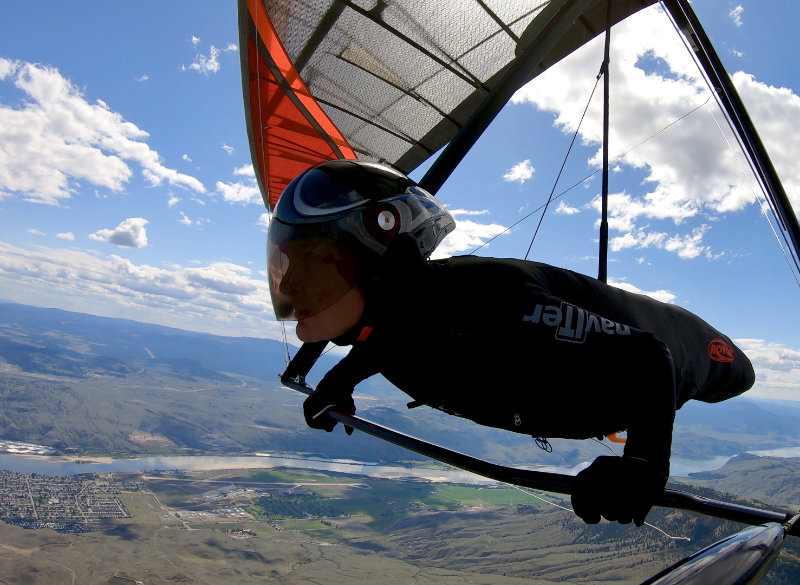 I switched to flying a Moyes 4 years ago initially for 2 simple reasons. The first was that I felt I was always looking up at the Moyes guys at the top of the stack, it seemed as though the Moyes gliders were always climbing better, they seemed able to fly just that little bit slower in lift and still keep full control allowing them to move up through the gaggle. The second reason I bought a Moyes which is every bit as important to me as the first reason and that is SERVICE. I have seen top Moyes pilots fighting for 1st and 2nd in a Open contest pull out of launch line to help another Moyes pilot (in the Sports Class) get into the air before they did saving that pilots contest while jeopardizing their own, parts are always close by and if they aren't Moyes has always looked at every option to try and find a way to get you back in the air the next day, questions always get answers and as corny as this may sound, you are made to feel like part of the family. Thats why I started flying Moyes gliders, the quality of craftsmanship, performance, handling, beginner like launching and landing characteristics of the RX are added perks that will keep me on a Moyes.

Last fall I went to the Santa Cruz Flats race in Arizona and placed in the top five with the likes of Tyler, Jonny, Kraig, and Olav. I was a little worried about the new Skylite sail not having done any comp flying beforehand, not knowing what to expect. Also, the field of pilots were no slouches! The glider was nothing less than exceptional in performance, I sat on top of most climbs, even giving Jonny a run for his money on the RX 4 and Tyler on the 3.5. I believe the glide is second to none and it loves being loaded, glides of 50 mph plus feel fantastic! So, I guess you’ve done it again! Congrats!  Phill Bloom