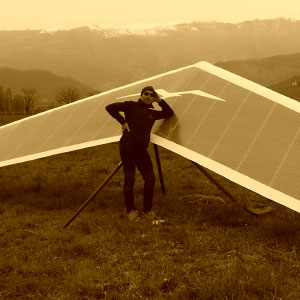 My name is Elio Cataldi. I have been flying  since 1989. It was during a trip at Lago di Garda that I saw the first Hg flying. I decided to inform and then I enroll in a local school … one of my greatest dream was taking shape. After 13 years of solitary flights I decided  to compete. I started taking part to local competitions  and I realized that I had the makings of a good pilot. I started to collect  some good results and in 2004 I was named to take part to the European Championship in Millau. Since then  I am a member of the Italian National Team. I’ve flew Moyes since 2007. Moyes Hg is  the perfect junction from me and the air. In Moyes I found the perfect equipment able to support my feelings granting good performances and results:

These are the most important results I obtained.

Actually I am flying RX and I think It is the best glider I have ever flown.... Moyes RX is easy , safe and very balanced maintaining top performances…. The pleasure to fly at high level.

I thank Moyes for Its important support. 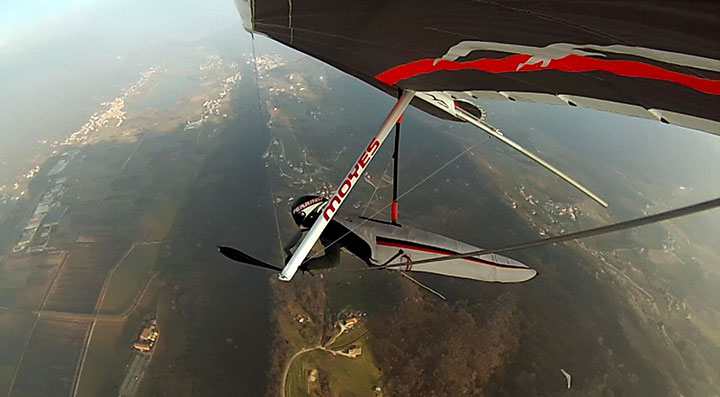