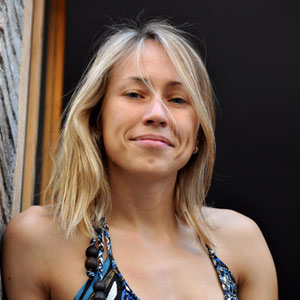 I'd always wanted to fly hang gliders since an early age, long before I knew that the hang gliding era is still going on and was not over after the invention of the airplanes.

I was endlessly excited to get to know that there was hang gliding club in Chelyabinsk, Russia (only five hours away from my home in Kazakhstan), and I moved to that city right after I finished school. My intentions were to study mathematics and programming in South Ural State University, and to learn how to fly in Ural mountains.

My first flight happened in 2002. In 2008, after I'd graduated from university, found my first job and earned enough money,  I went to the European Alps to take part in my first international competitions.

All those years I was watching different gliders of different manufactures, and I was truly fascinated by the beauty and perfection of the Moyes gliders. I dreamed that one day I would fly those elegant wings with a red Moyes bird on the top.

And the dream came true:) In 2009 I've bought my first Moyes Litespeed S3, which since then has given me the ultimate feeling f being at one with my wing. I just can't stop flying since then:) It gives me so much better handling, maneuverability, dynamics and confidence, as I'd never experienced before.

While being in Australia I fell in love with Malibu flying: low dune soaring, playing with the wind and with your wings, feeling yourself like a happy, happy bird.
While in Florida in the States, I enjoyed learning how to fly a Dragonfly very much. The highest point was to fly solo in the end:)

Currently I hold the official Russian hang gliding distance record. I won a few women trophies on the different competitions, but I love non-competition flying just as much: crossing the Alps, exploring spectacular places from the air, traveling by the sky.
Thanks Moyes for making us the birds:) 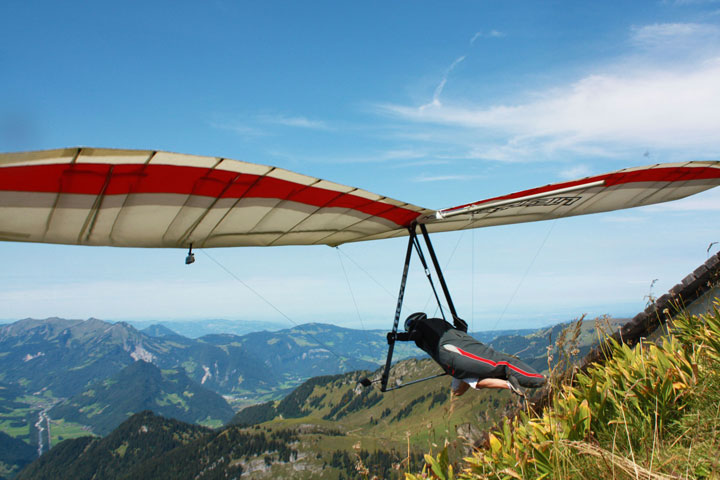